A group from Nichols Research each donated four hours of their morning (on an unusually hot Bay Area day!) to pruning, weeding and raking flowerbeds, and deadheading roses at the San Jose Municipal Rose Garden. The garden area was championed by early members of the Santa Clara Rose Society. After six years of preparation, the original groundbreaking transpired on April 7, 1931.

Although not a part of the original objective, we kind of like being able to say that we are officially deadheads! 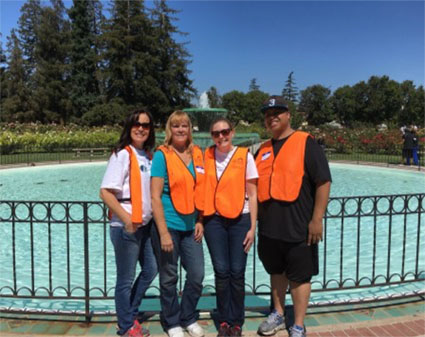 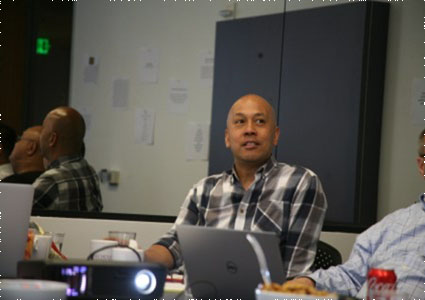 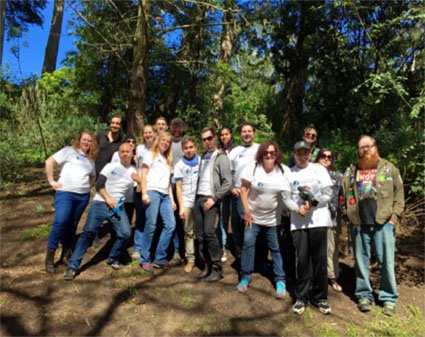 The Grove is a dedicated space in the national landscape where millions of visitors gather to heal, hope, and remember. Since 1991, before its designation as  National Memorial, thousands of volunteers have donated more than 130,000 hours participating in monthly Community Volunteer Workdays. 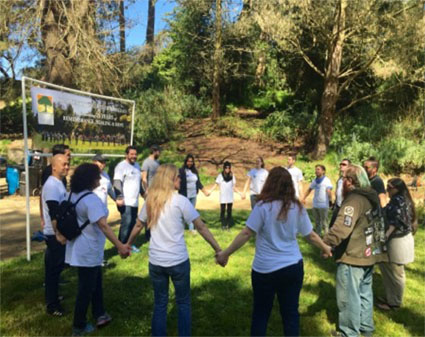 It was an honor and privilege for Nichols Research to join more than 200 volunteers on the Centennial Community Volunteer Workday, which boasted the most volunteers on record in a single day. 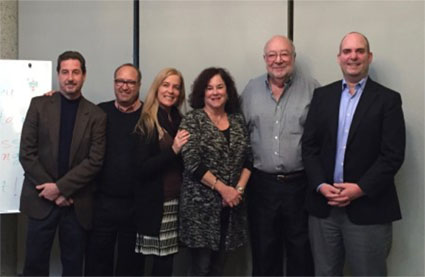